Move Interstate from Devonport in Tasmania 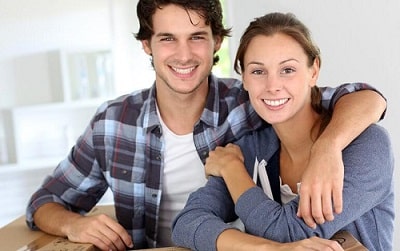 Having a reliable, dedicated Devonport interstate removalist company will enable you to get on with life as they transport all your precious belongings from Devonport to the mainland. We think removalists are a little underrated and pride ourselves on delivering quality home moves, office relocations and transport on a variety of general goods from Devonport to various parts of Australia. Not only is it important to get an interstate moving company like Tas Removals and Storage to move. It is going to be cheaper and more efficient. Moving thousands of customers each year to and from Tasmania including Devonport. There is a reason Tas Removals and Storage keep getting request upon request to transport their vital goods interstate.

Backloading from Devonport to Mainland

Moving Furniture and Goods using our very own Transport Trucks!

Movers, Removals and Backloads from Devonport

Backloading from Devonport to Mainland

Move Home or Relocate some stuff from Devonport to Queensland

Move Home or Relocate some stuff from Devonport to South Australia

Tas Removals moved us from Hobart to Devonport. We couldn’t have asked for a better moving company. Affordable, quick and effective at everything they did. Handled everything with care and made the whole process quick and easy!