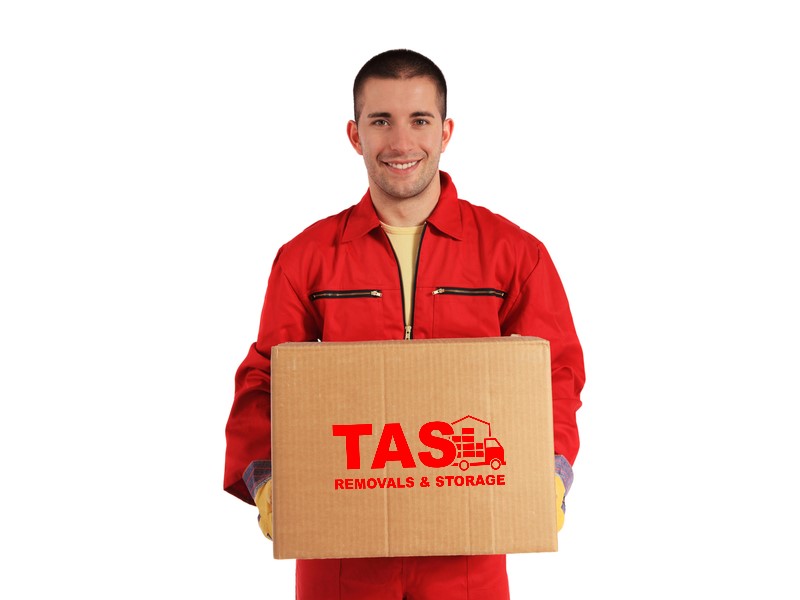 Move Within Tasmania Move From Tasmania

Moving Anything and Everything – Blackmans Bay TAS

A Blackmans Bay Move is Easy with Tas Removals and Storage

Tas Removals and Storage can transport anything you need to Blackmans Bay. Alternatively, they can also transport furniture and goods away from Blackmans Bay. As a leading furniture moving company based out of Tasmania. We provide the best in home moving services for Blackmans Bay. Or office relocations in and around Blackmans Bay along the coastal areas or even interstate to other parts of Australia.

Are you Looking for a Blackmans Bay Moving Company, Backload, Removal or Storage Service?